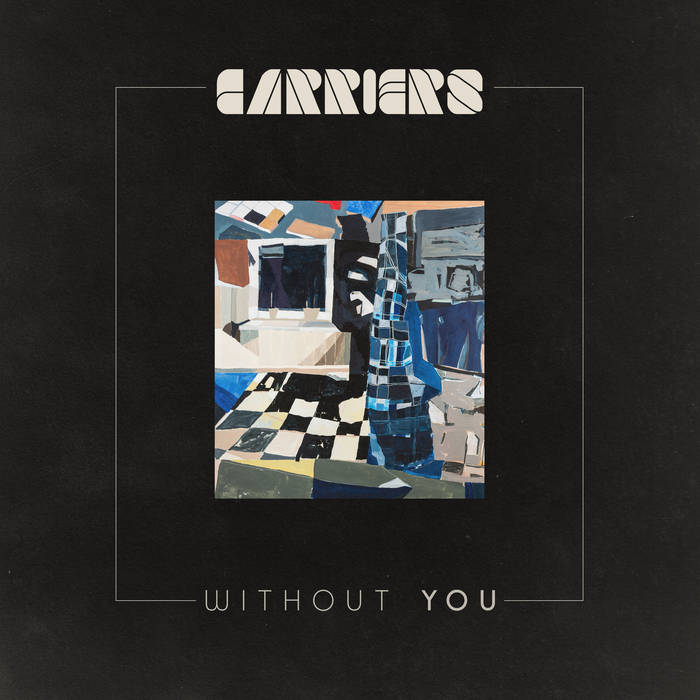 "'Without You' is one of the first songs I wrote this year, about a month before my city officially shut down. I had so many plans for 2020. I just turned 30, was ready to go record my second album and hit the road again. Plans change, but I’ve been impacted for the better by this time of distant connection. Also, it’s been truly humbling to see the reach of my music after having listeners contact me from around the world asking how they can be supportive while everything’s on hold.

This is a really exciting release for me because it’s the first time I’ve had the confidence to release a home recording. I wanted to keep it simple, fast and raw while letting the synth be the driving force. I used a Yamaha CS1x that I found last year at a local pawn shop and an old 60’s Goya that was handed down to me. I usually pass my work through a few trusted hands to make something sound the best that it can, but it’s cool trusting more of my own process while fully realizing this single in a more stripped-down setting.

The lyrics 'I don't want to do this without you' have definitely taken on new meaning over the past few months. I wrote it thinking about what I’ve learned and how I’ve grown in my own life, but I think there is a universal message of reflecting on relationships you might take for granted and holding close the ones you cherish." ~ Curt Kiser

Bandcamp Daily  your guide to the world of Bandcamp

Featured sounds from Fly Lo and Ahmed Idris, plus Mother Nature hops on to drop off new project